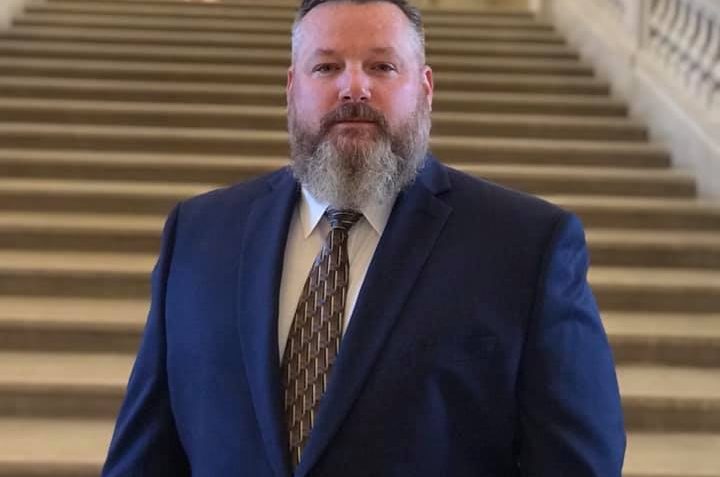 by Corinne Garcia in

I consider Quang Nguyen a good friend and patriot, who is a living example of the American dream. Coming to this nation as a Vietnam war refugee, becoming a American citizen in 1983, seeing first hand the opportunities the American dream and way of life allow for all who work hard, I can think of no better person to represent Arizona’s legislative District 1 in the State House of Representatives.

Quang has not only raised a beautiful patriotic family including a member of our military attending one of our Nations Service Academies, but has given back to the community with a focus on youth involvement as a Big Brother and State Director of a junior high powered rifle team recognized nationally.

Quang is also a staunch supporter of our Second Amendment rights as a fellow NRA member and board member of the Arizona state rifle & pistol association. His passion through the atrocities he’s seen with his own eyes, is to speak nationally to thank our never forgotten Vietnam war Veterans and the sacrifice they have and continue to make.

Therefore, as a 28 year Law Enforcement professional who was involved and responded to the 1993 World Trade Center bombing, the September 11th response and recovery for almost a year, and the 2007 Fort Dix Terror it investigation, I fully endorse Quang Nguyen’s candidacy for the Arizona House of Representatives Legislative District 1 (LD.1), and encourage all patriotic conservative minded residents of the Prescott area to do the same.