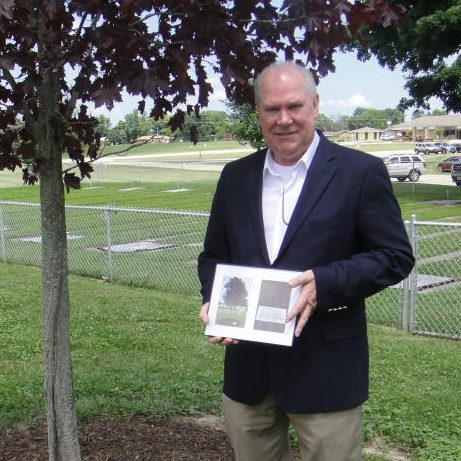 by Corinne Garcia in

Having served honorably in the United States Marine Corps, and later as a Mayor for the city of Xenia, Ohio.  Without reservation I fully support this great man as he seeks to represent the people of District 1 in Arizona.

Coming to the United States as child from the Vietnam war, he proudly became an citizen, has contributed in many ways, and has always done well. I know that he is a man who puts family, friends and community first, this you can take to the bank.

I am very proud to call Quang a friend, and a fellow American who wants to give back by serving…  I ask that you vote for this Patriot, you will never regret it.